A US study has found that the public considers recycling and personal waste management a central part of their environmental awareness and action.

And, the American research suggest that understanding “people’s perceptions of and actions taken to protect the environment” could help promote future forms of environmental behaviour.

The study, titled ‘Environmental Behavior’s Dirty Secret: The prevalence of waste management in discussions of environmental concern and action,’ includes telephone survey with 1,201 residents of the San Francisco Bay Area, asking them to explain how they see the environment and what action they take to protect it. 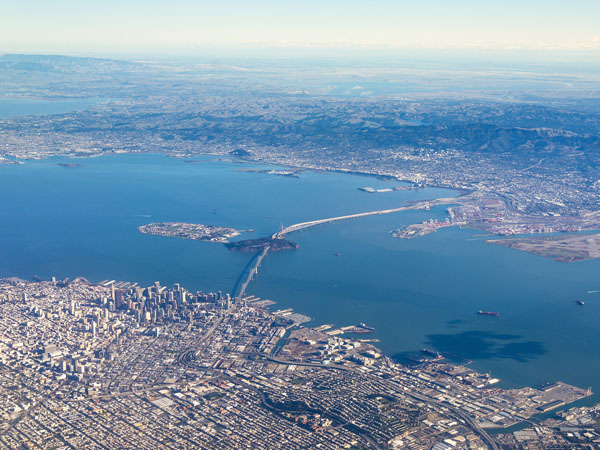 Despite not being prompted, a large number of participants discussed waste management activities such as recycling, litter-picking and composting as part of their environmental action.

Looking  into the history of how recycling was promoted, researchers note that at the end of the 20th century environmental campaigns, government policy and social discussion strongly influenced behaviour— as was the case in Europe.

The researchers explain that “results suggest that, for many people, environmental concern and action center around waste disposal,” but also comment on the “relative superficiality of most waste-related comments.”

The study addresses the fact that in recent years the environmental focus has shifted away from waste management onto broader issues such as climate change and water shortage, which require a change in behaviour across many aspects of life including food, transport and consumerism— with less visible outcomes.

Noting that the commitment to waste management is ultimately promising, the study says there is reason for optimism as well as concern: “Reasons for optimism include the fact that, in many ways, individuals have successfully adopted waste management behaviors; recycling and refraining from littering are now social norms that are so strong that they are seen, by some, as moral imperatives.

“Concerns center on the nature of waste management challenges in comparison with other pressing environmental challenges.”

The study suggests that the current environmental challenges are “no longer confined or simple,” and need a broader approach.

The researches also note that the study of San Francisco Bay Area, a known environmental area, may not be representative of less environmentally conscious places and thus similar studies in different settings are needed.